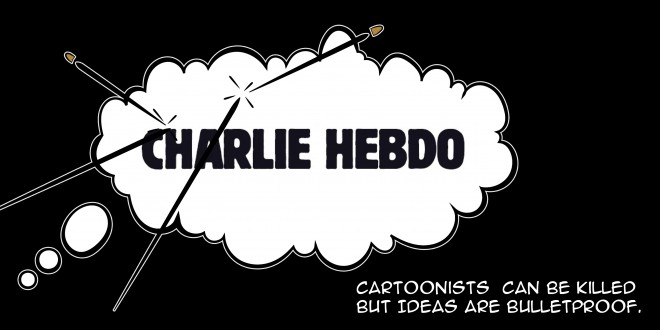 Charlie Hebdo’s slaughter of 7th January is of course a tragedy.

Killing, or using violence in general, for any kind of reason is not acceptable in our society: thanks to the enlightenment, tollerance has become fundamental to our world. As Voltaire said, freedom of expression is an undeniable human right wich must be preserved in order to maintain democracy.

The arabian society thinks differently: wars and weaponed conflicts. often cause for encouraged by western society, ravage that part of the world everyday. Differences between these two cultures are possible to be found in the ways of intending and respecting religion, wich are very different.

Since cultural developing has been different, since political thinking is diverse and since traditions are various too, why should we ask a common behaviour of respect towards freedom of speech all over the world?

What the Pope said a couple of days after the attack in Paris made me think about this subject. He saids “I condamn violence, but if someone offends my mom, he deserves a punch!”. I found these words much more funny than man of the cartoons of Charlie Hebdo, and they made me think too: it is not simple to understand the right of free expression finishes and where the right to see our beliefs respected begins.

Perhaps waking a hard satire about religion is funny for a small part of the population, maden by high-brow intellectuals and atheists, who find an easy taste to laugh about something they do not belive in.

Surely nobody is obliged to buy, read and laugh but maybe we are forgetting part of the enlightenment message: tolerance and respect, two main concepts that are basic to our society and should remind us we are all equal. My question is: what is the aim of drawing a priest, an Iman and a Rabin having sex all together? It is not even funny. Freedom of expression must surely be preserved but there is a thin line between hard satire and offence: perhaps a limitation to the first is sometimes needed.

In Italy for example, there is no freedom of expression for fascists, wich is right and fair to me, because of what fascism did to Italy.

If it is freedom what we want, we cannot desire it only for us, but for everyone.

I am no one to decide what is right and what is not but in my opinion to make war two kings are needed and the fault of it stands on both crowns. 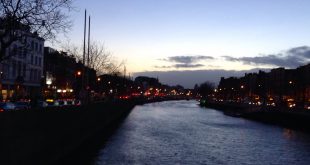 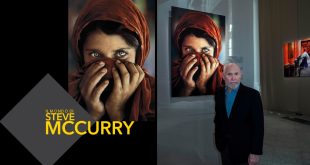