Crea sito
Breaking News
Home / Musica / LADY GAGA IN MILAN: IT WAS NOT A PERFECT ILLUSION. 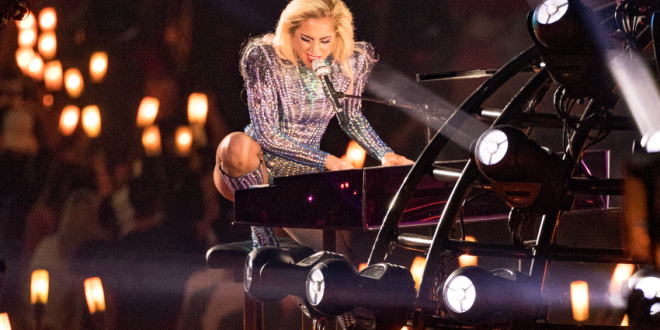 LADY GAGA IN MILAN: IT WAS NOT A PERFECT ILLUSION.

It’s the 18th of January, a big day for us Little Monsters: Milan is trembling with excitement, full of colorful dressed kids with this date tattooed in their heads. After the six-month delay, Mother Monster is finally back home. Back in September 2017, Gaga shocked her fans, re-scheduling her whole European Leg of the Joanne World Tour to the beginning of the year after. As explained in a letter she posted on social media and her Netflix documentary: Five Foot Two, she suffers from a debilitating disease called Fibromyalgia. This condition affects your muscles, bones, mental health and sleep pattern, making it extremely painful to move and live an ordinary life, without getting by with massages and constant physical exercise . The singer couldn’t get on stage and offer a proper performance without feeling pain; she first cut down the songs on her setlist, then reduced the complexity of her choreographies. There was nothing left to do but stop her touring for a while. Her last masterpiece, Joanne, surprised the critics with a new image of the American Italian  pop singer: inspired by the death of her aunt Joanne, who died from Lupus, she stripped down to her truest self. The bloody, eccentric Lady Gaga turned into a simply dressed, more natural woman.  That doesn’t mean the old Gaga is gone, she never went away: it’s just a different shade of her personality. An eternity ago, we bought the tickets. We couldn’t realize the countdown was over until the lights turned off, the stage lifted up and her voice filled the Mediolanum Forum. Being on an assigned seat had its advantages: even if I couldn’t see her as clearly as the ones standing up, I was able to enjoy her performance as a whole. The perfectly  directed interludes, the flying stages and lights created the perfect atmosphere. The setlist comprehended her discography from start to end, including her older hits ( Bad Romance, Poker Face, Paparazzi, Born This Way, Alejandro)  and the ones coming from her newest album.
The two-hour journey, carried out by amazing vocals and elaborate choreographies, was worth every cent and tear shed. That being said, her concert wasn’t just about the music. She spent many minutes talking about the LGBTQ+ community, kindly inviting whoever didn’t respect these people to leave the audience: Born This Way was about to play. Just like a caring mum, she recommended us to follow our dreams, especially if they lead to America; there is still hope for the land of the dreams that come true, no matter the difficult situation it’s currently in. Come To Mama kicked in. The message spread by her music strongly affects these kids lives, as heard from the letters she read on stage. Many of them have her lyrics tattooed as a reminder to stay alive and fight against ignorance.
She’s an example of a woman, who, aware of her strong influence on people, uses her power to help those in need, unlike many others. When will we see her again? She’ll be back on the big screen along with Bradley Cooper with ‘’A Star is Born’’, the remake he directed himself, singing the soundtrack. 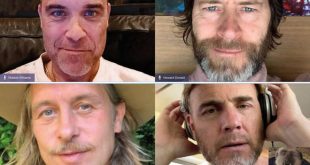 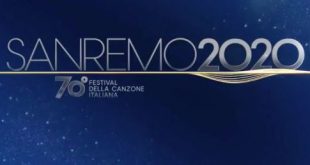 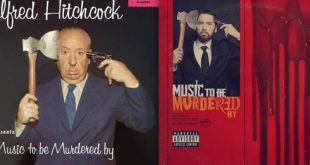 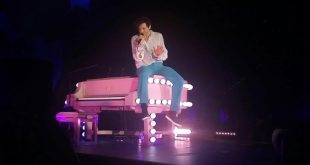