GETTING HIGH ON STUDY DRUGS

How many times have we wondered if there was actually a way to stay focused, get our work done, keep our head above all these tests and essays effortlessly? American College students found a solution, and it’s not a secret anymore: pills like Adderall or Ritalin, the so-called study drugs will allow you to be your best self and in full control of your brain capacities, you just need to fake your ADHD ( if you don’t have it) and get your prescription signed. It only takes 40 minutes for these stimulants to kick in: then you’re overwhelmed with euphoria, confidence, stimulation and motivation. The majority of students get those pills from friends who have access to well-paid-for prescriptions or buy them online at an affordable price.  “It helps me stay focused and be more efficient, which is very helpful with the chaos of college,” says one university student who takes Adderall anywhere from once a month to a few times a week, depending on her schedule and workload.
The pressure of doing and being the most is part of human nature. Study drugs are now an every day reality of the Wall Street and Silicon Valley workers, for whom there are not enough hours in a day. What’s the magic behind the miracle? Adderall is incredibly similar to crystal meth: one is an amphetamine, one is a methamphetamine;  Adderall lacks of a methylene group. The chemical difference may be small, but it’s crucial when it comes to our brain, being the double methylene group the cause of the greater effect of meth. ADHD stimulants strengthen the brain’s brakes, its inhibitory capacities, so it can control its power more effectively. They do this by increasing the amount of certain neurotransmitters, like dopamine, epinephrine, and norepinephrine. In a 2008 study of 1,800 college students, 81% of students interviewed (DeSantis 2008) thought illicit use of ADHD medication was “not dangerous at all” or “slightly dangerous.” While the picture of a methamphetamine user has hollowed cheeks, rotting teeth, and skin sores, an amphetamine-dextroamphetamine (Adderall) user looks just like anybody else.
It is interesting to note that although Adderall and meth are in fact similar drugs, it is only methamphetamine that is routinely discussed as a dangerous and highly addictive drug (“Schedule II” is the classification used by the Drug Enforcement Agency to indicate drugs with a high potential for abuse, including cocaine.), whereas prescription amphetamines such as Adderall rarely get the same negative attention despite that fact that they are also dangerous and have a high potential for addiction. This means many young people may be vulnerable to developing a psychological and physical addiction to Adderall. Of course the addictiveness can be avoided when the patient truly suffers from ADHD and the pills are taken as a proper medication. They helped many people live a normal life and build themselves a career despite their barrier. In a world where the law of the strongest rules everywhere, it’s no surprise that ordinary people, who are expected to be the best, try to find a way around the other hundreds of thousands who aspire to the same goal. We are, unluckily, limited and there is always going to be someone better than us. What we can do is try to be the best we can be and hope our competitor’s drug dealer is not as good as ours. 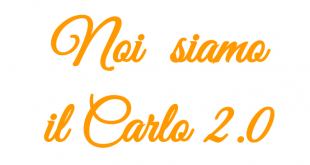 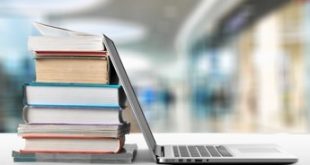 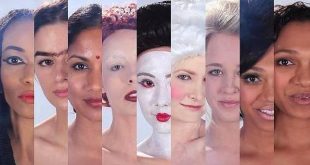 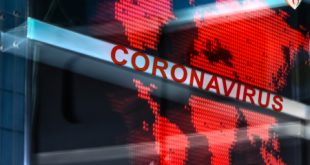